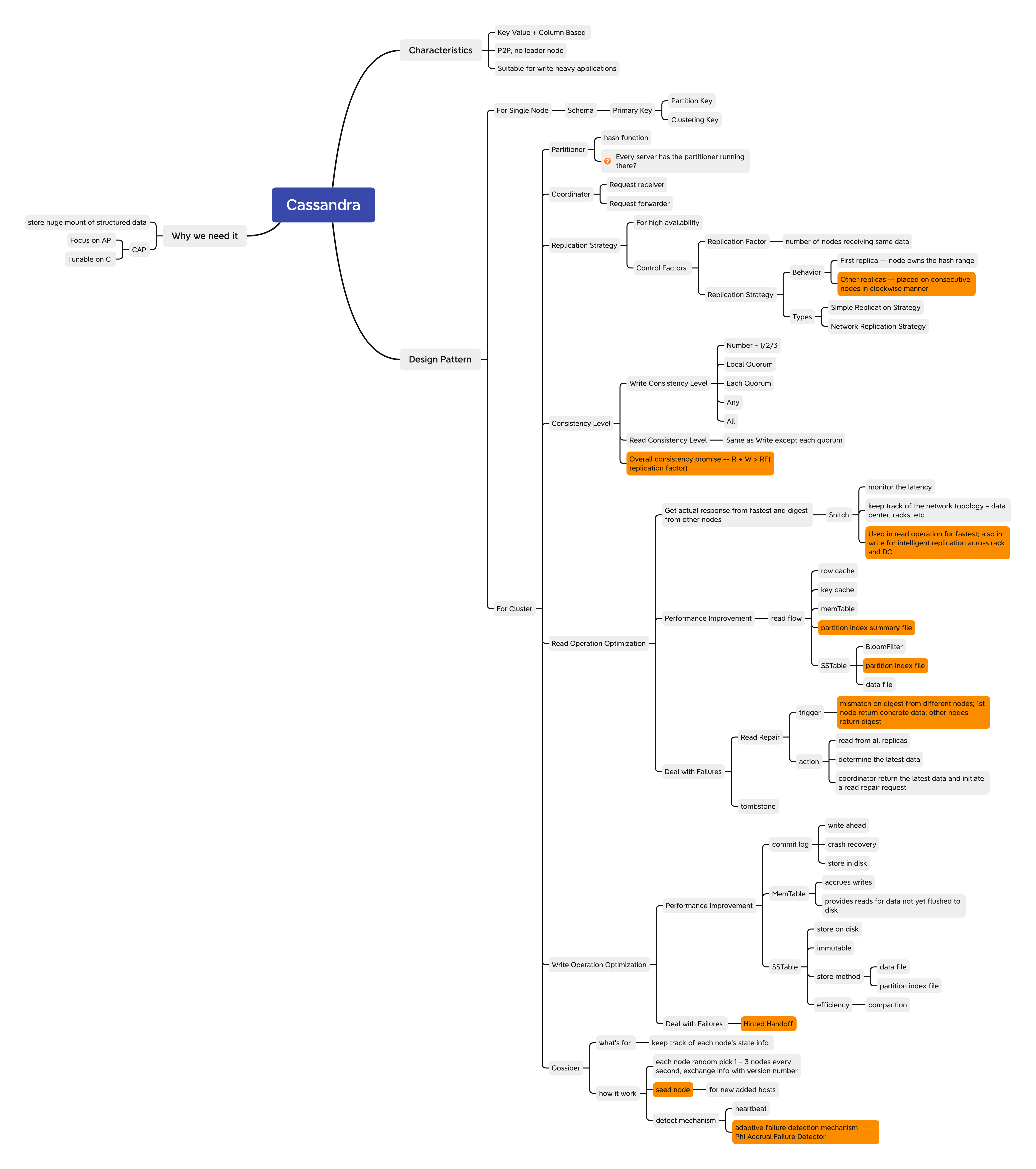 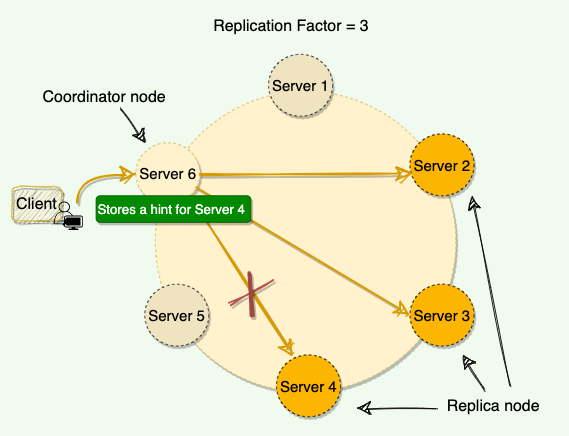 3.3.1 How does Cassandra use Gossip Protocol?

Cassandra stores data both in memory and on disk to provide both high performance and durability. Every write includes a timestamp, write path involves a lot of components: 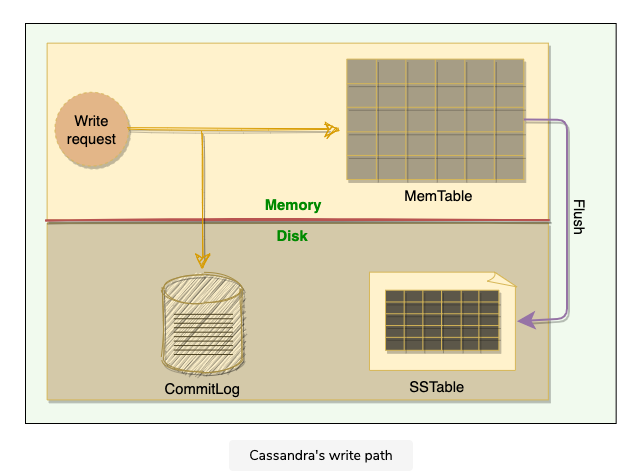 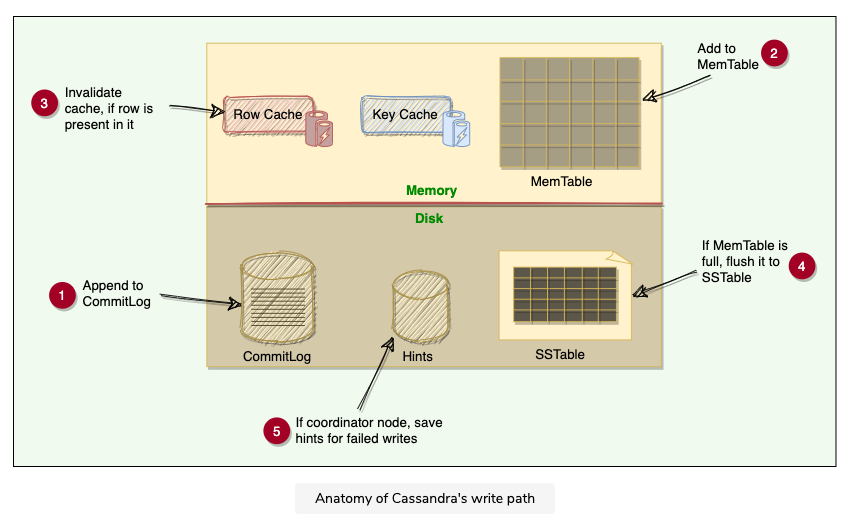 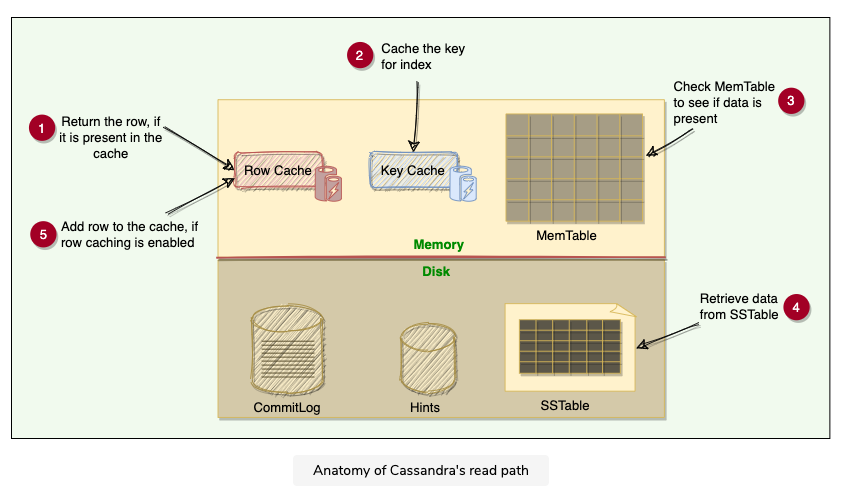 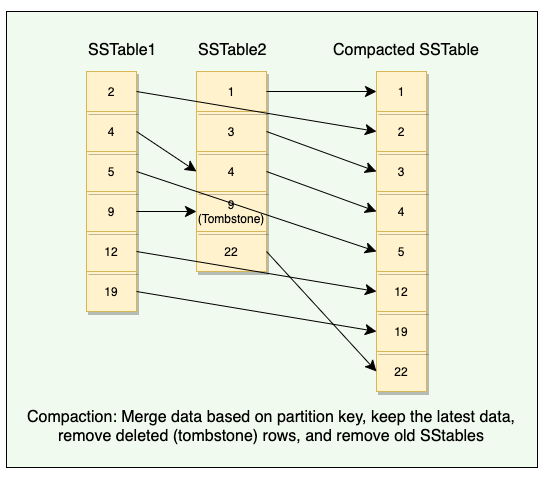